LOS ANGELES — This year’s Oscar whisper campaigns got off with more of an angry cry of foul.

We hadn’t seen much potshotting at Academy Award-worthy films this year, like in 2012/2013 when Argo came out the winner in an “inaccuracies” slugfest with Zero Dark Thirty and Lincoln, or last season when Neil deGrasse Tyson trolled Gravity for its liberties with zero-G and the crew of Captain Phillips staged a PR mutiny. 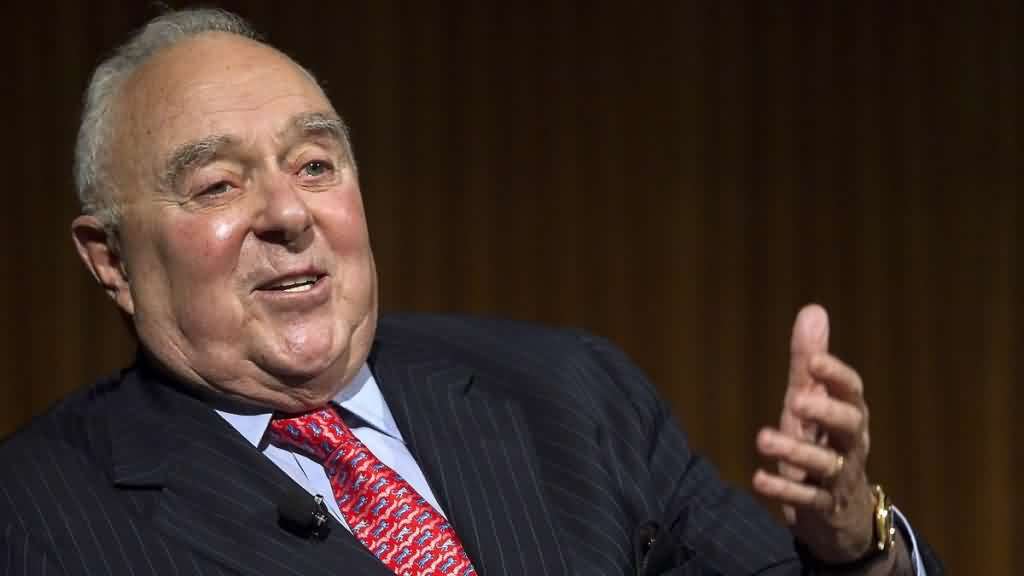 Bluntly titled “The Movie ‘Selma’ has a glaring flaw,” the op-ed says Selma “falsely portrays President Lyndon B. Johnson as being at odds with Martin Luther King Jr. and even using the FBI to discredit him, as only reluctantly behind the Voting Rights Act of 1965 and as opposed to the Selma march itself.”

Califano says LBJ in fact came up with the idea behind the Selma march, which was to find the worst area of voting suppression and make a stand there; that the President considered the Voting Rights Act to be his administration’s greatest achievement; and never used the FBI to disparage the civil rights leader.

Califano cites tapes of the LBJ-MLK telephone conversations, his own reports to the White House and other material at the LBJ Presidential Library website:

All this material was publicly available to the producers, the writer of the screenplay and the director of this film. Why didn’t they use it? Did they feel no obligation to check the facts? Did they consider themselves free to fill the screen with falsehoods, immune from any responsibility to the dead, just because they thought it made for a better story?